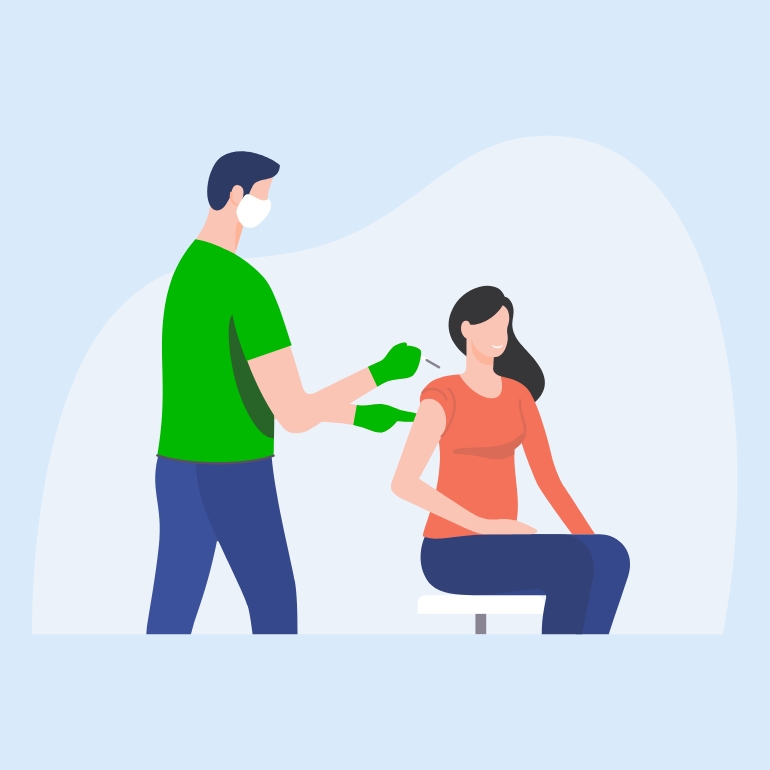 Hepatitis B vaccine is typically administered in a series of two, three, or four shots.

Infants should receive their first dose of the hepatitis B vaccine at birth, and they should finish the series by the time they reach the age of six months (sometimes, it will take longer than six months to complete the series).

According to the CDC, children, and adolescents younger than 19 years of age who have not yet received the vaccine should also be vaccinated.

The hepatitis B vaccine is also recommended for confident adults who have not been vaccinated against the virus:

It is possible to administer the Hepatitis B vaccine at the same time as other vaccines. 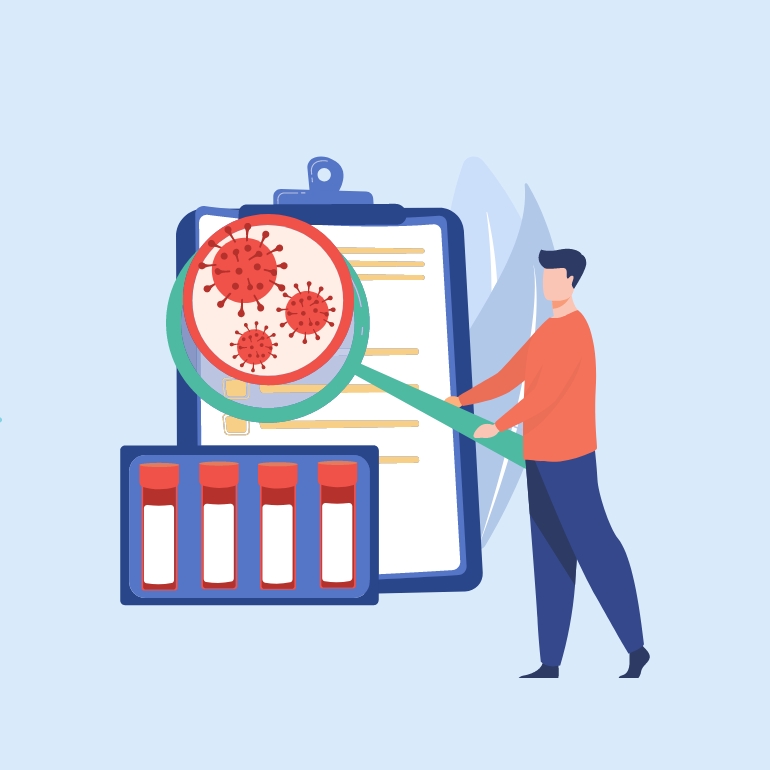 The typhoid vaccine is effective in preventing typhoid fever.

Typhoid fever has the potential to be a life-threatening illness. High fever that lasts for several days, weakness, stomach pain, headache, diarrhea or constipation, coughing, and loss of appetite are all signs that you have a virus.

There are two vaccines available to protect against typhoid fever. The difference between the two vaccines is that one is inactivated (killed), and the other is alive and attenuated (weakened). Your healthcare provider can assist you in determining which type of typhoid vaccine is the most appropriate for your needs.

The typhoid vaccine can be administered at the same time as other vaccines.

The Centers for Disease Control and Prevention (CDC) recommends that children receive the polio vaccine to protect them against polio or poliomyelitis. Since 2000, the only polio vaccine available in the United States has been the inactivated polio vaccine (IPV), which is administered to children. IPV is administered through a shot in either the leg or the arm, depending on the patient’s age. In other countries, oral polio vaccine (OPV) is used to prevent polio.

The Centers for Disease Control and Prevention recommends that children receive four doses of the polio vaccine. It is recommended that they receive one dose at each of the following ages: 2 to 4 months of age, 6 to 18 months of age, and 4 to 6 years of age

In order to protect against polio or poliomyelitis, children in the United States should receive inactivated polio vaccine (IPV) as a child. They should receive a total of four doses, with one dose administered at each of the following ages:

Children who will be traveling to a country where the risk of contracting polio is higher should complete the series before embarking on their journey to that country. If a child is unable to complete the routine series before leaving, an accelerated schedule is recommended, which looks something like this:

The majority of adults do not require the polio vaccine because they were already protected against the disease as children. In contrast, three groups of adults are at greater risk of contracting polio and should consider polio vaccination in the following circumstances:

If you are an adult in one of these three groups who has never been immunized against polio, you should get three shots of IPV:

The IPV vaccine can be given to adults who are at increased risk of poliovirus exposure and who have previously completed the routine series of polio vaccines (IPV or OPV). This is a once-in-a-lifetime dose of IPV.

Measles is a highly contagious virus-borne disease that affects children. When a person who is infected coughs or sneezes, the virus spreads through the air. Coughing, runny nose, red eyes, and fever are the first signs of measles. Then a rash of small, red spots appears on the skin. It begins in the head and then spreads to the rest of the body like a rash.

The MMR vaccine is effective in preventing measles outbreaks. Measles, mumps, and rubella are among the diseases that the vaccine protects against. The Centers for Disease Control and Prevention (CDC) recommends that children receive two doses of MMR vaccine. The first dose is administered between 12 and 15 months of age, and the second dose is administered between 4 and 6 years of age. Vaccination against the MMR should be completed by teenagers and adults as well.

Before implementing the measles vaccination program in 1963, an estimated 3 to 4 million people in the United States contracted measles each year. Each year, approximately 500,000 cases were reported to the Centers for Disease Control and Prevention (CDC); of these, 400 to 500 people died, 48,000 were hospitalized, and 1,000 people developed encephalitides (brain swelling) measles. It has been more than a decade since the widespread use of the measles virus-containing vaccine resulted in a more than 99 percent reduction in measles cases compared to the pre-vaccine era. Other countries, on the other hand, continue to have a high prevalence of measles. Unvaccinated people continue to contract measles while traveling abroad, bringing the disease back to the United States and infecting others with the disease.

Influenza (flu) shot is a flu vaccine that is administered through the use of a needle, usually in the arm. Seasonal flu shots protect against three or four influenza viruses that, according to research, are likely to be the most prevalent during the upcoming flu season.

Flu vaccinations should be administered to everyone six months of age and older every season, with rare exceptions.

The effectiveness (VE) of influenza (flu) vaccine can vary. From season to season, the level of protection provided by a flu vaccine differs. Vaccine effectiveness is dependent on several factors, including the age and health status of the person receiving the vaccine, as well as the similarity, or “match,” between the viruses in the vaccine and those currently in circulation. The benefits of flu vaccination will vary depending on various factors, including the characteristics of the person being vaccinated (for example, their health and age), the influenza viruses circulating during that season, and, potentially, the type of flu vaccine administered.